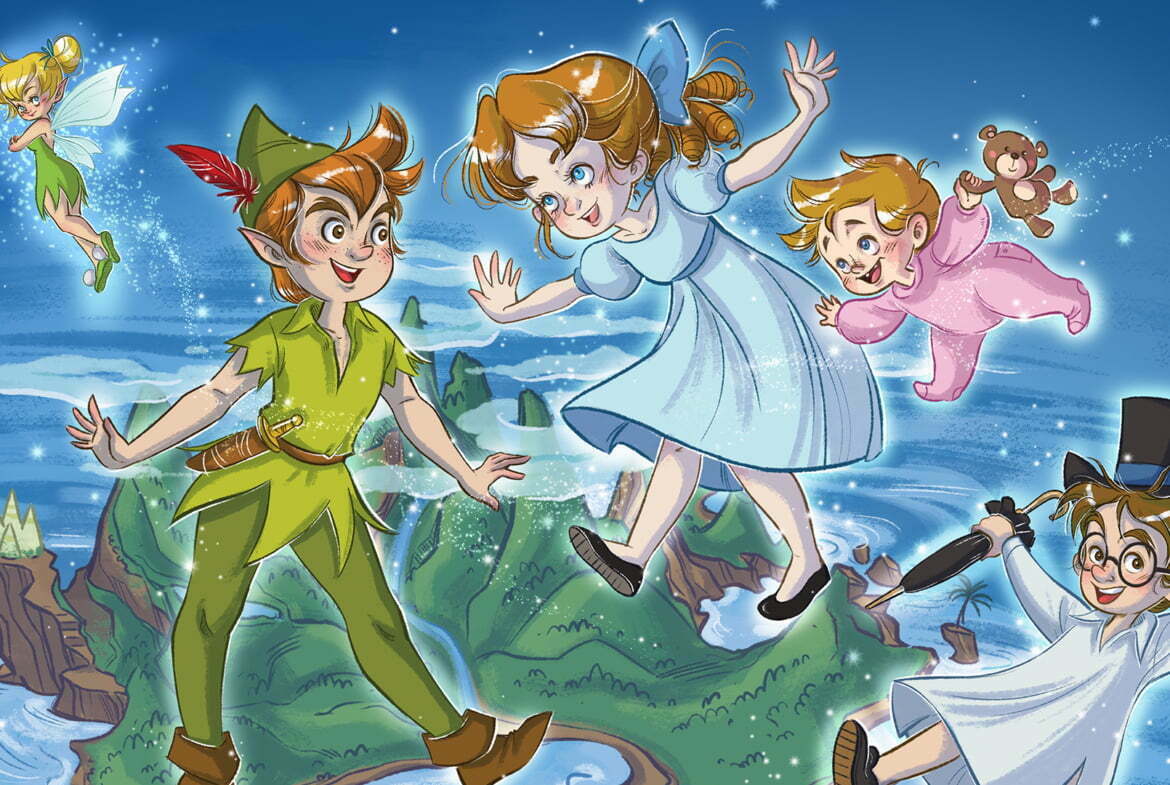 I am a professional illustrator, cartoonist and character designer from Italy, working with both traditional and digital techniques. My personal style is influenced by the Japanese culture and I often include its elements into my works.

I have worked as an illustrator for children’s educational books, character designer and t-shirt designer.

Since I was a child, I have always had a passion for drawing and art, and my study path ended with the Nemo Academy of Digital Art in Florence where I studied illustration and character design. 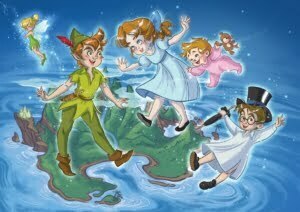 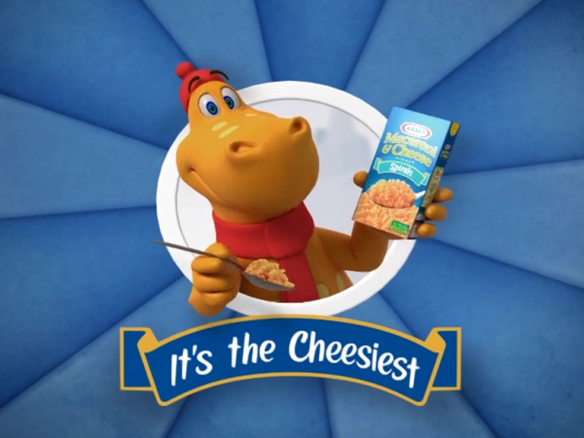 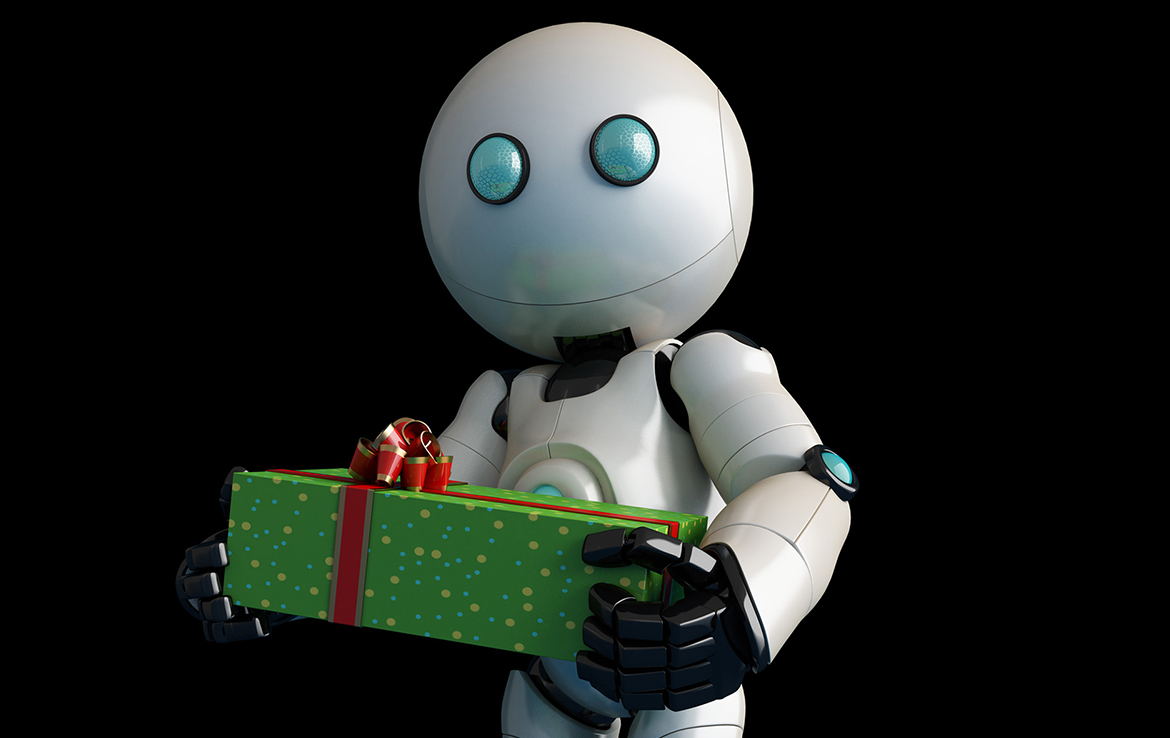 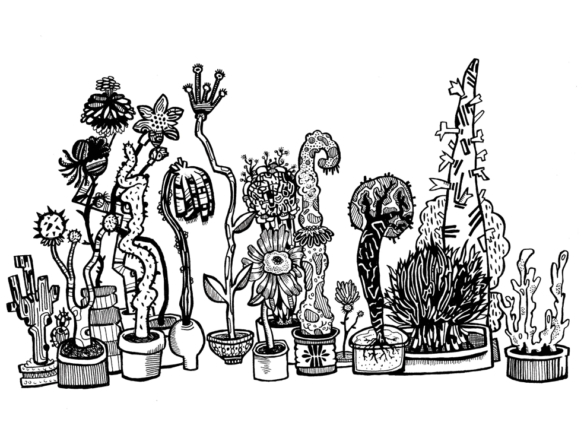 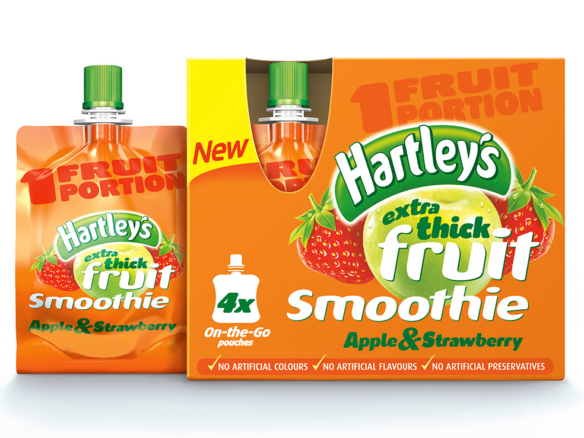 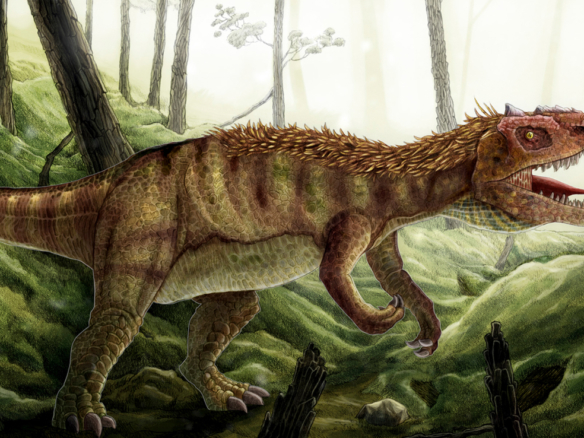 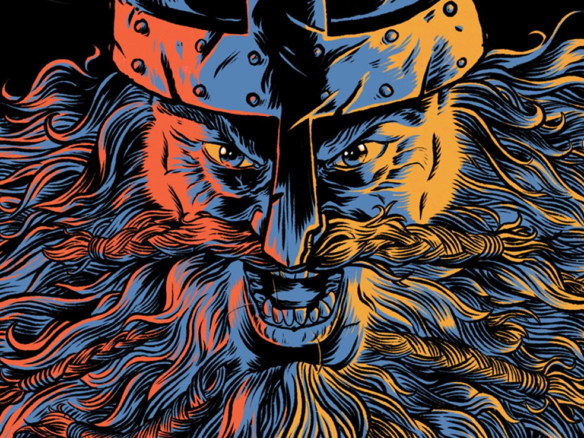 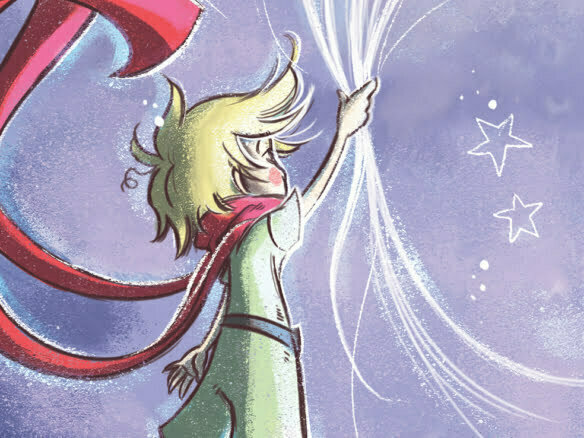 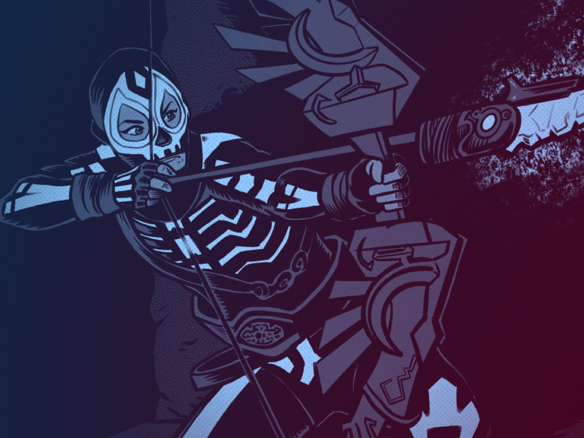 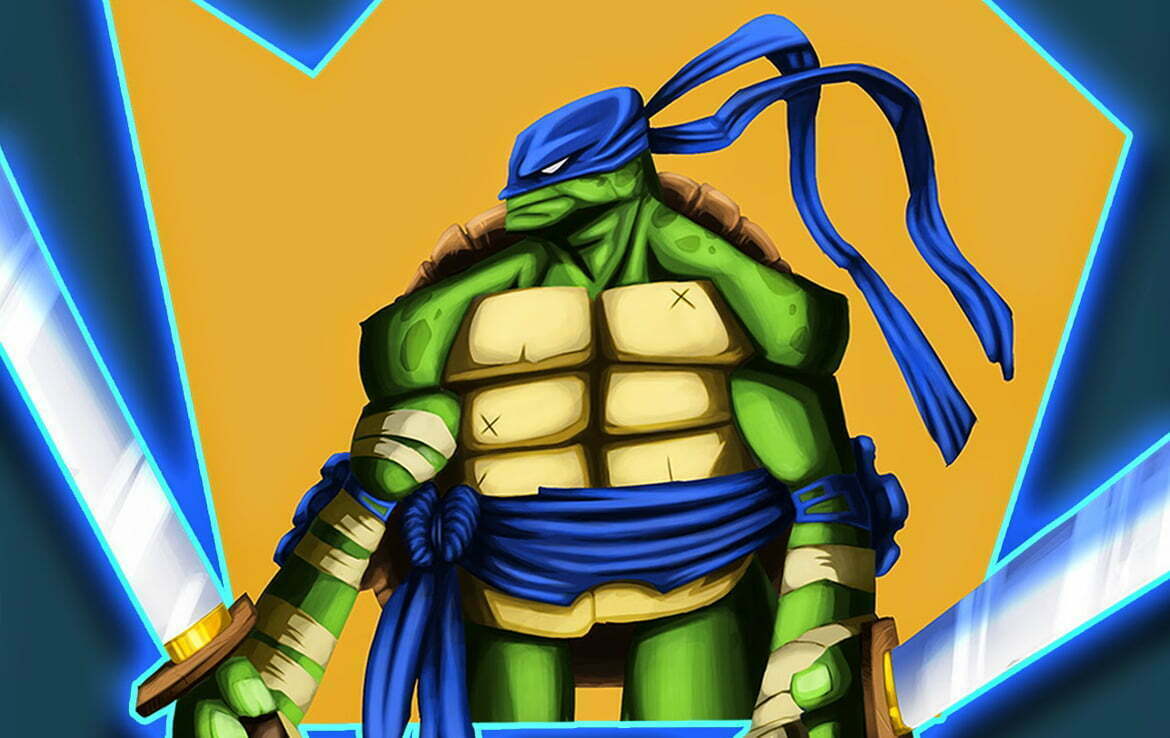 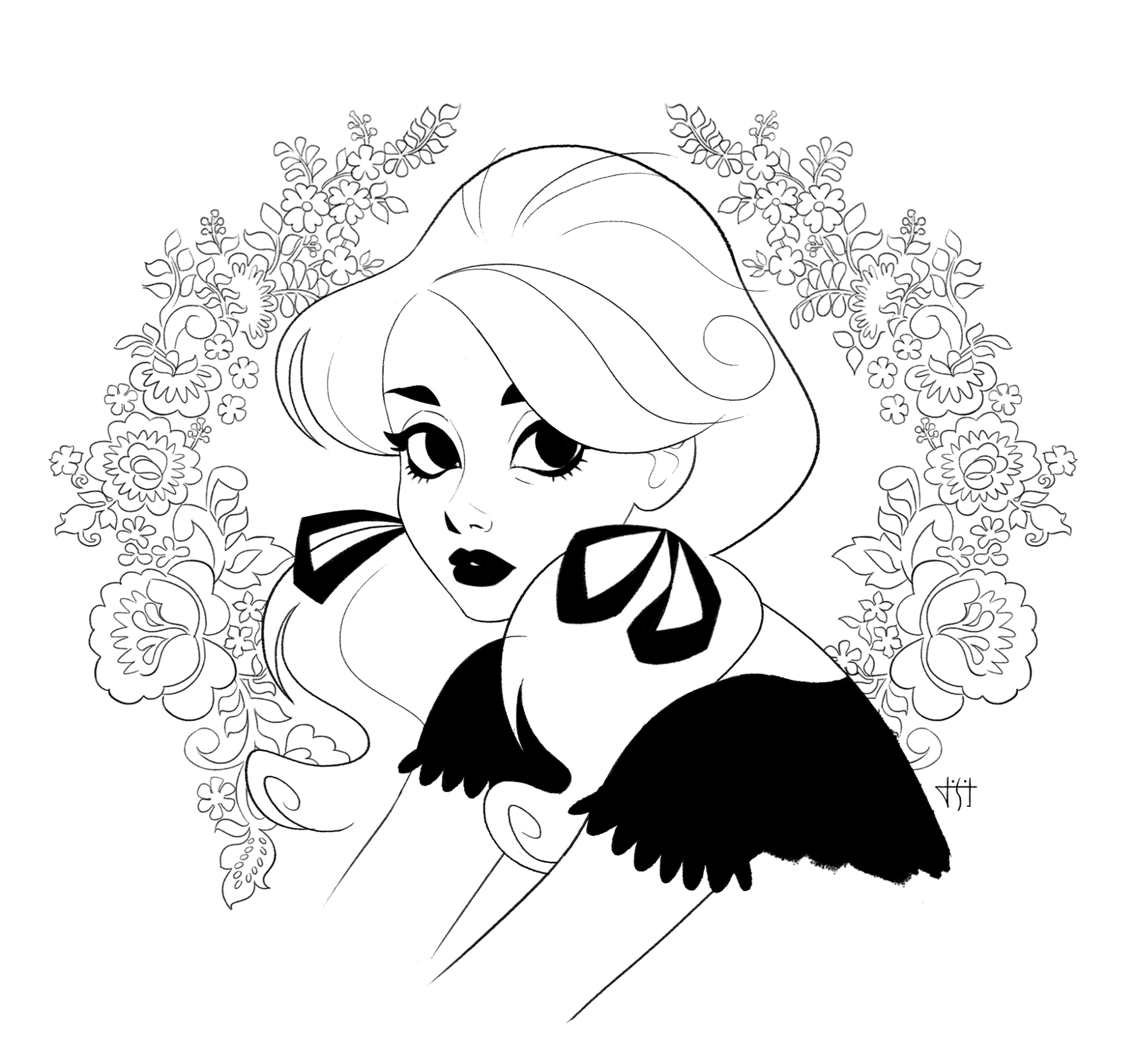 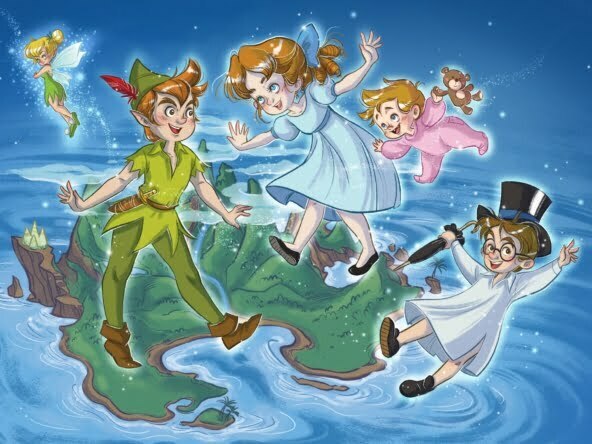 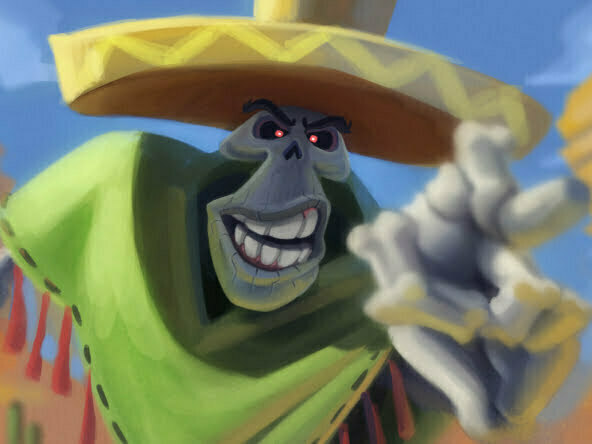 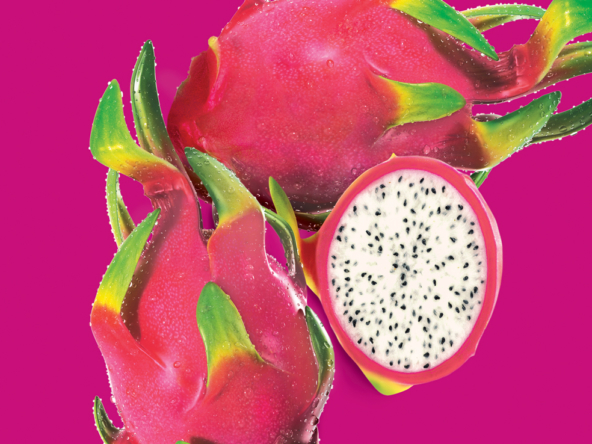 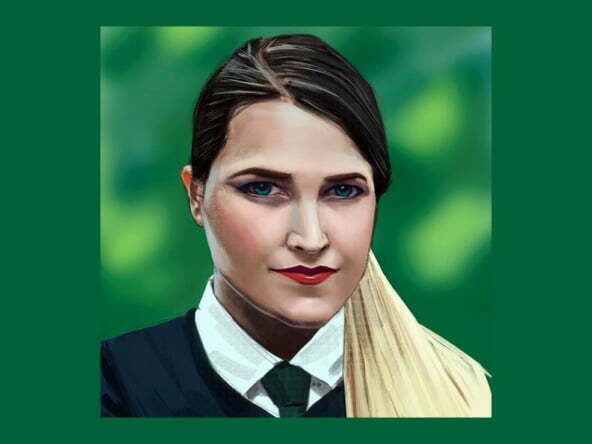 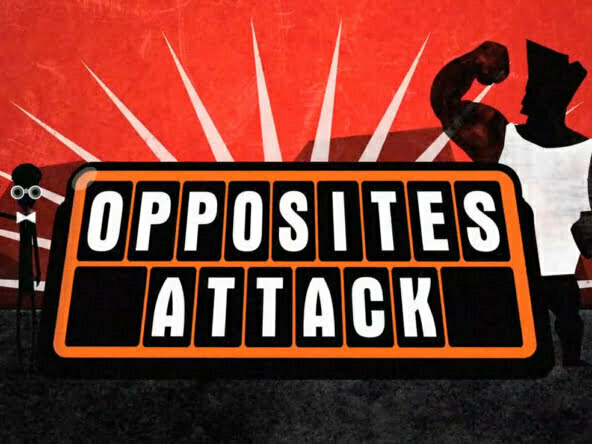 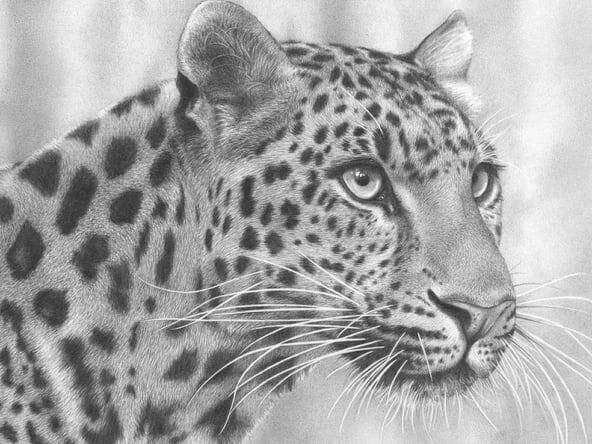 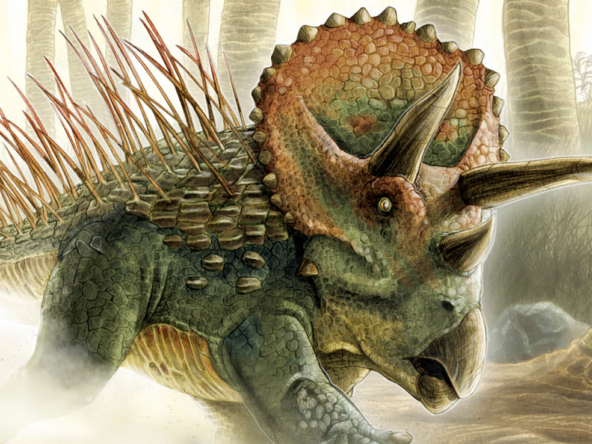 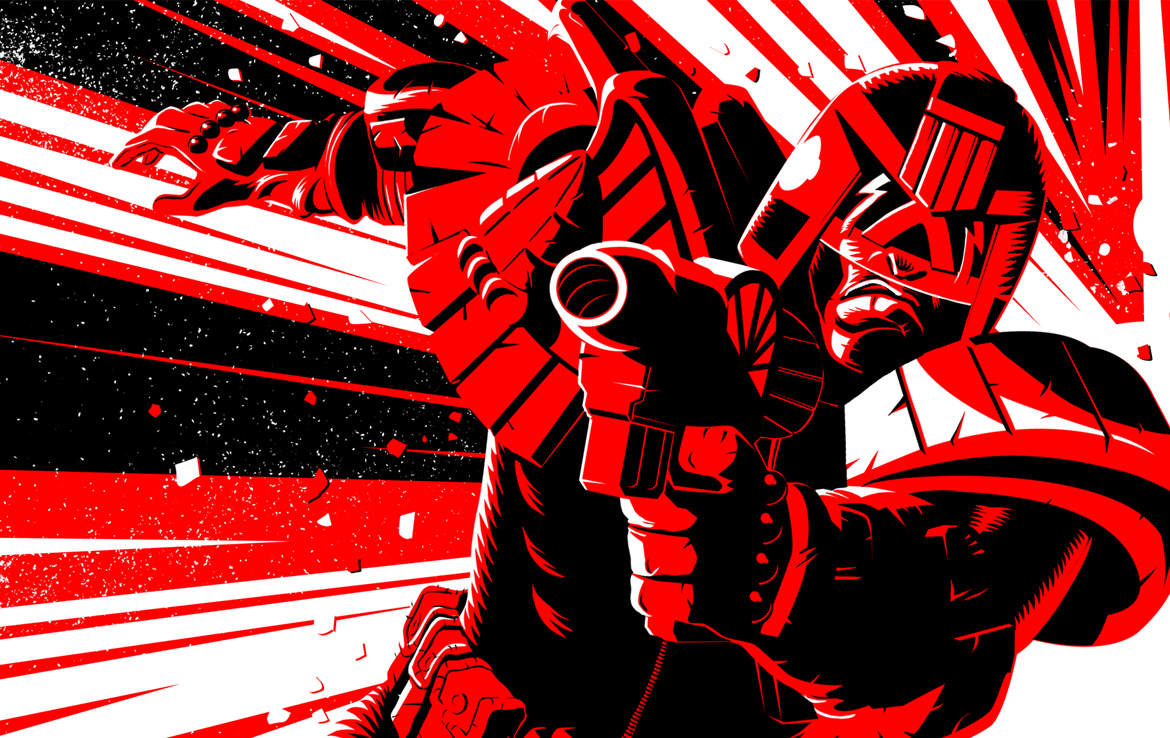 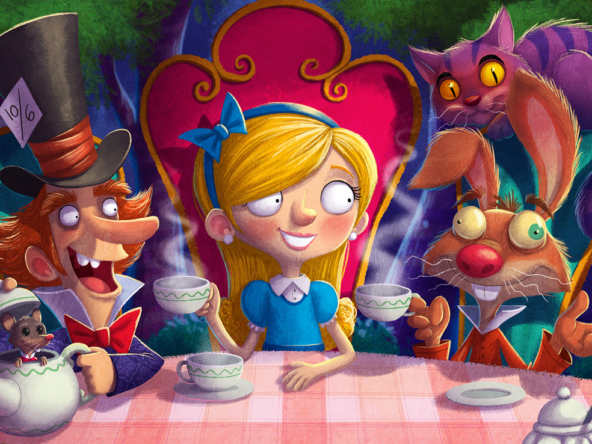 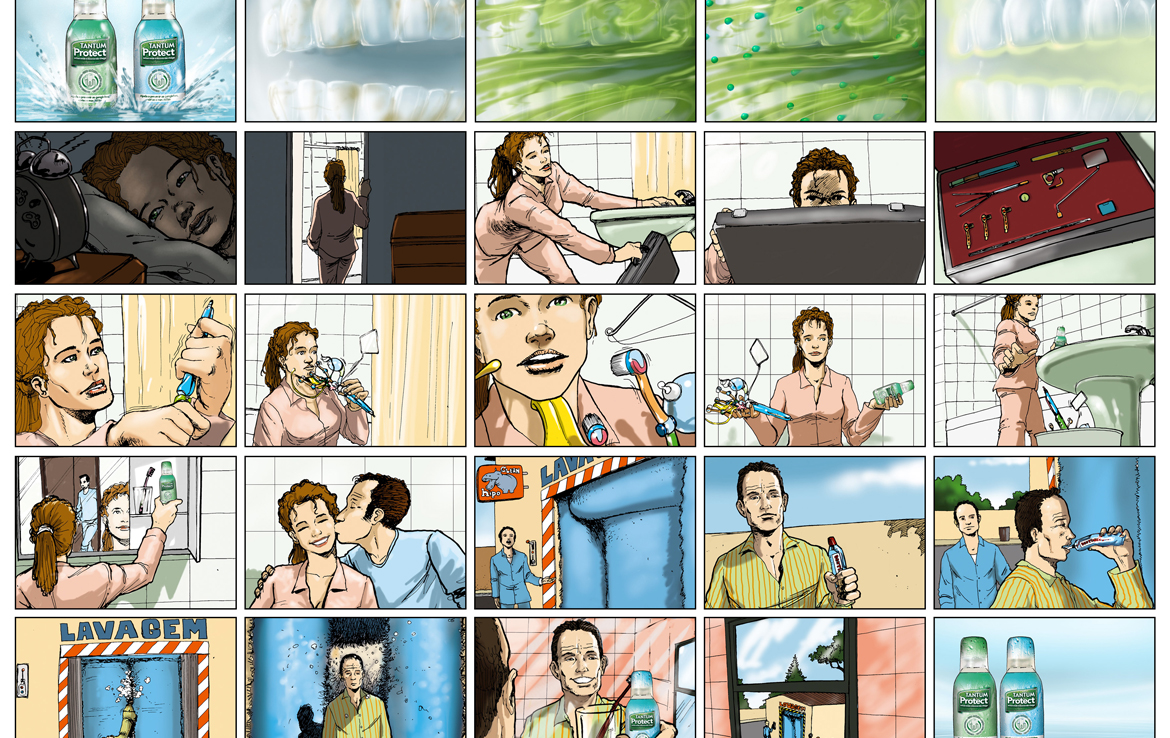 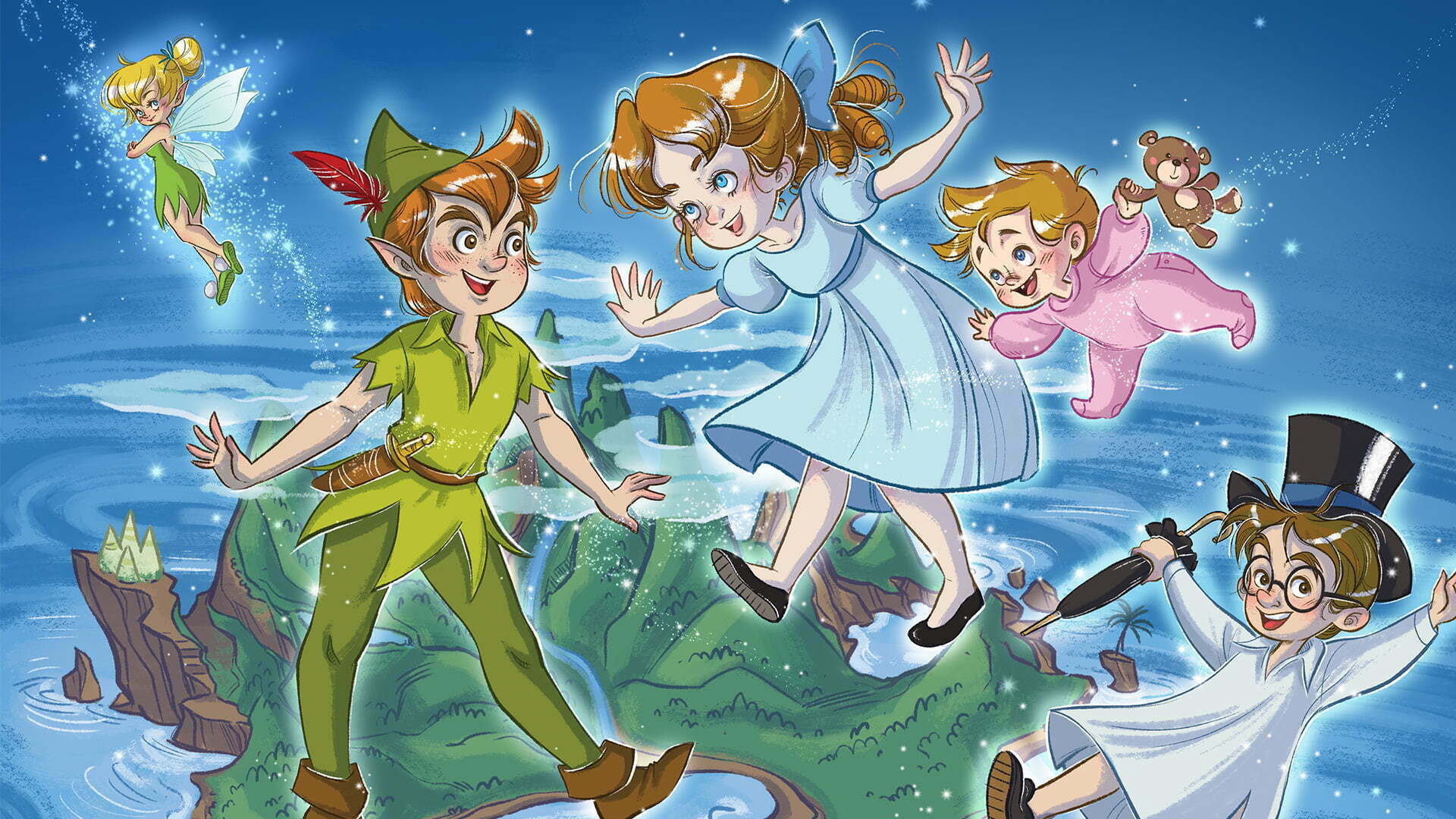