This movie could be entirely CGI generated, mixed with live action video footage or blended with 2D (flat) graphic elements. Objects created by our computer animation artists can be moved in x, y and z directions of this virtual space and then lit and textured to produce a photorealistic result.

It has taken our team of professional CGI animation artists many years working on big budget blockbuster films or slick television commercials of well known brands to hone their understanding of motion, movement, and acting.

The whole process usually begins with the concept idea being sketched out as a series of simple images for the purpose of pre-visualising how the movie scenes will play through. This ‘storyboard’ can be reviewed and amended easily with the client before going to the following 3D stages of production thus keeping time and cost down.

Some examples of 3D animation we have produced
Product advertising in television commercials for brands like Coca-cola, Nike, Ocado

Display the functions of medical devices to clinicians and patients 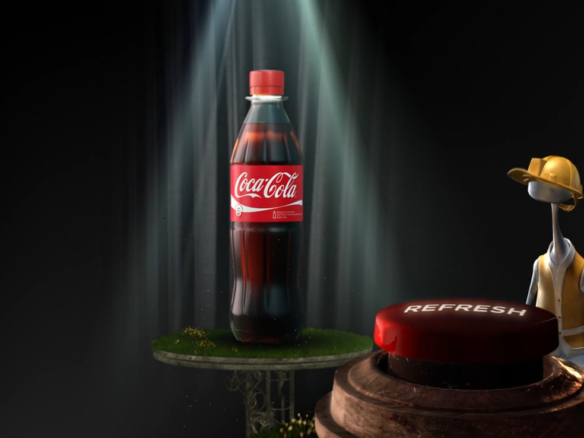 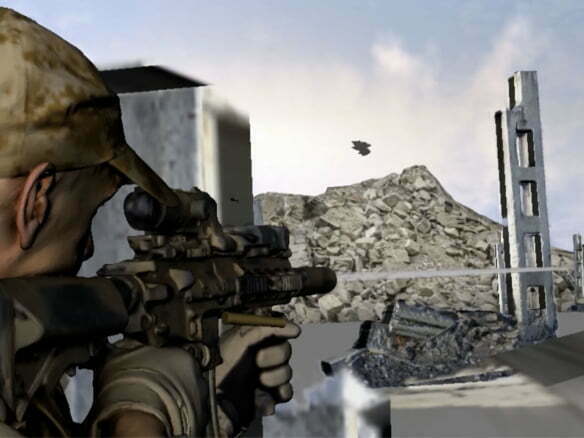 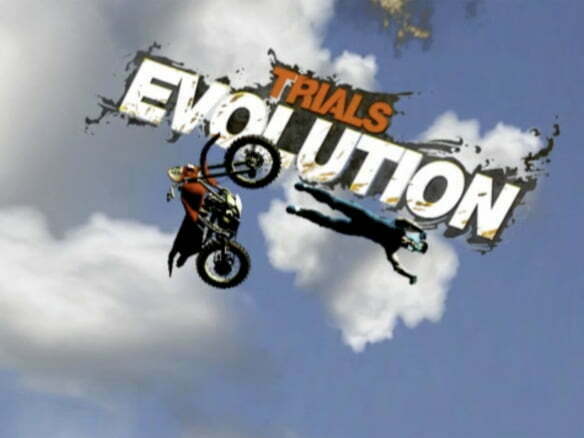 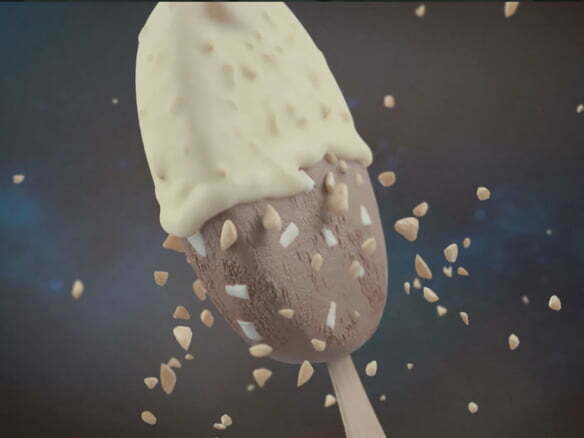 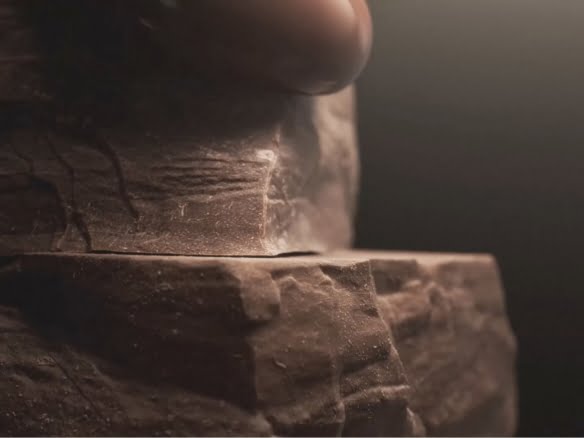 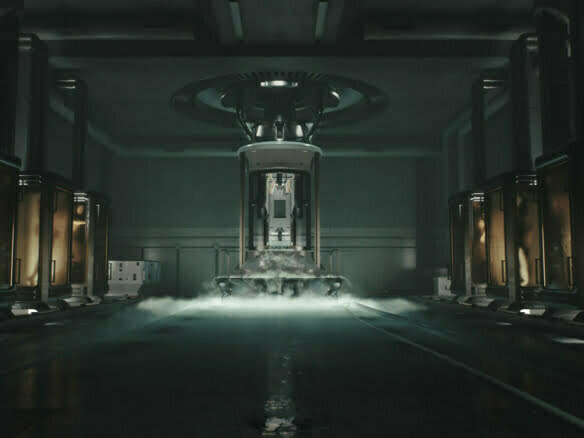 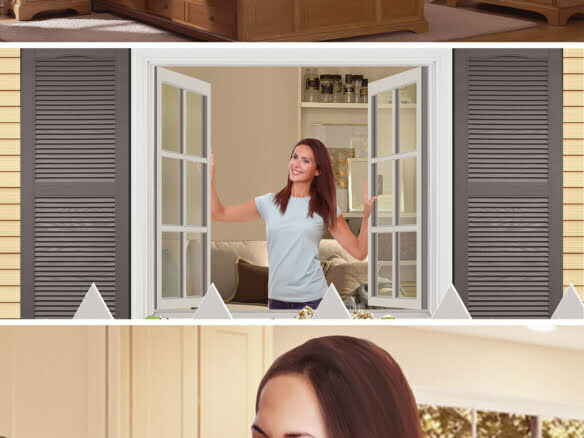 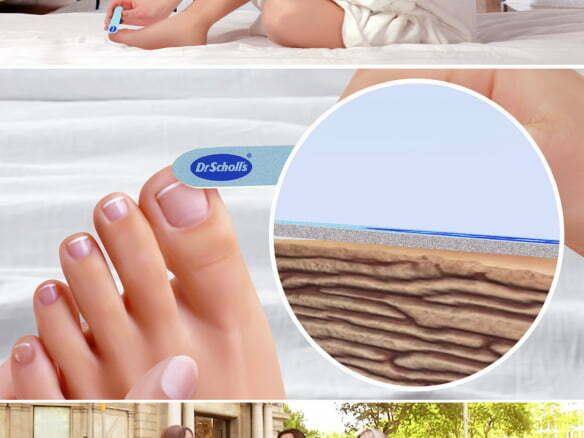 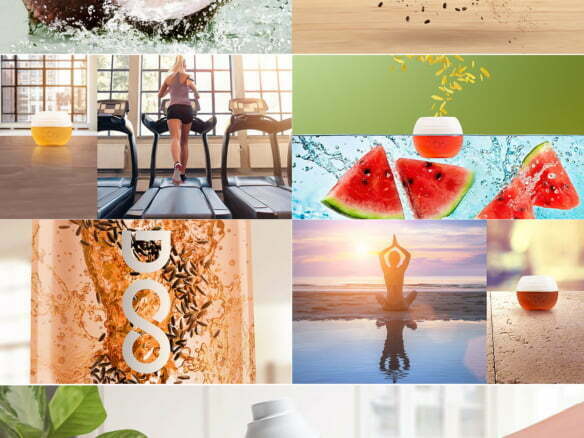 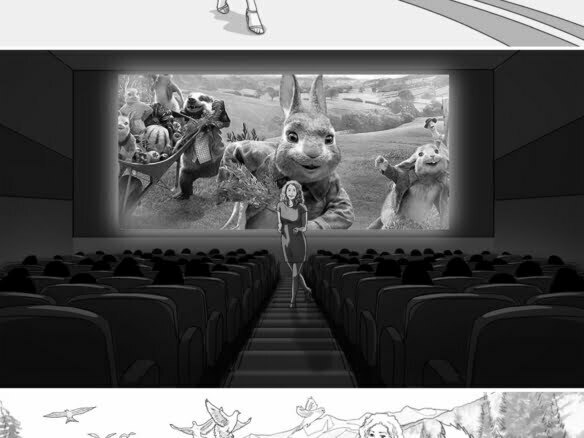 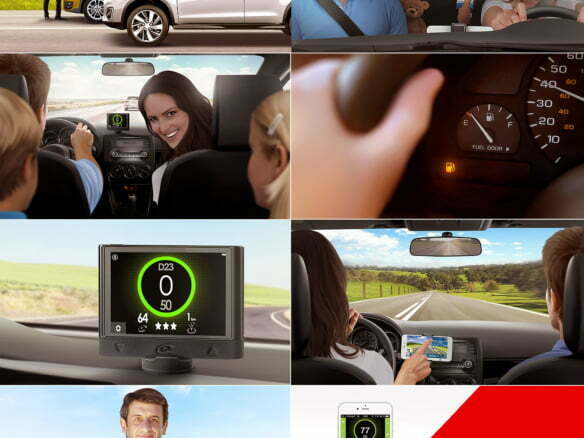 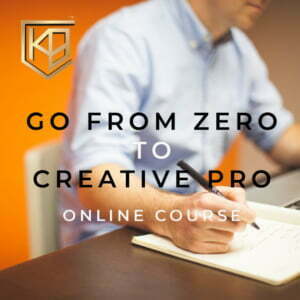